Australian punters are set to become better acquainted with New Zealand trainers David and Emma-Lee Browne as they get set to move across the Tasman from their Cambridge base.

The husband-and-wife team secured plenty of success in Victoria in the spring, headlined by their uniquely named duo of Elephant and Rhinoceros.

The couple have entertained the idea of moving to Victoria for several years, but Emma-Lee Browne said that spring campaign, overseen by David, was the catalyst for their move to Cranbourne where they have secured the lease of 40 boxes.

“It has been something that we have been thinking about over the last few years. We were just waiting for the right time,” Emma-Lee Browne said.

“I had always done the trips (to Melbourne) and David needed to have a look and see what he thought as well. As it turned out he was pretty keen.”

David is once again set to head to Melbourne to oversee Elephant’s preparation geared towards the A$5 million All-Star Mile (1600m), but this time he won’t return to New Zealand.

“Once David goes, he goes, I don’t think he is keen to go back into MIQ anytime soon,” Browne said. 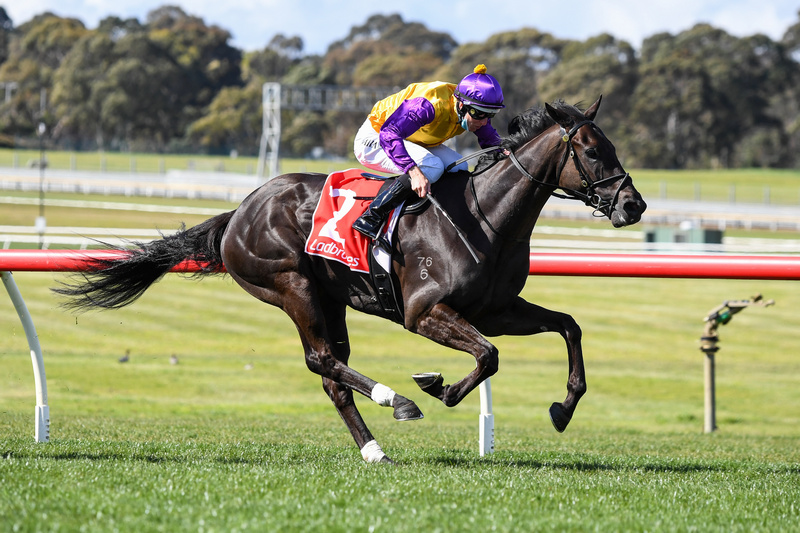 The couple are familiar with Cranbourne and Browne said it will be ideal for their training style.

“We will have 40 stables and we can ride to the track from there,” she said.

“The distance from the track is very similar to what we have here to work our horses and the fact we have spent a lot of time in Cranbourne over the past few years, we know the track quite well and it suits the way we train them.

“We thought that was the best place to go along with the fact that with Caulfield now closed to training, it seems like the place you want to be.”

Browne said an added bonus is that she will be reunited with close friend Natalie Young, who trains in partnership with Trent Busuttin at Cranbourne.

“It is good to catch up with our friends and it always makes it easier moving somewhere knowing that you have a few mates around, especially with Natalie being over there. I have missed her while she has been over there,” Browne said.

“Up until COVID we made sure to keep in touch and travelled backwards and forwards. It will be really good having a bit of support from them.”

Browne said their client base has been very supportive and are planning on supporting the couple in Australia.

“We are going to sit around 30 by the end of March. David will take a few over and I will just keep sending them over as they get ready,” she said.

“Our owners here have been very supportive and they are sending their horses over, so that makes it easier as well.”

While David will head to Australia next month, Emma-Lee and their three daughters won’t make the move until April.

“It gives us a bit of time to get everything sorted, then we are not all rushing to be leaving by the middle of February,” Browne said.

Meanwhile, Browne has been pleased with the progress of Elephant and she is looking forward to seeing him trial at Ellerslie on Friday.

“He is going great,” she said. “We are throwing up the idea of whether we run him at Te Rapa or fly him over and race at Flemington on the middle weekend (19th of February).

“We are trying to ramp up our campaign to get him into the All-Star Mile. We have had a lot of support so far, we have just got to keep it going.”