Bowman to bypass The Everest for Caulfield Cup ride

Jockey Hugh Bowman will forego the chance of a big pay day in Sydney to ride Anthony Van Dyck in the $5 million Group 1 Caulfield Cup.

Anthony Van Dyck will be the first Group 1 Epsom Derby winner to contest the Caulfield Cup.

Bowman heads to Melbourne for the spring majors after he rides at The Epsom meeting at Randwick on Saturday, bypassing the chance to ride in the $15 million The Everest (1200m) at Randwick on October 17.

His Melbourne campaign will begin when he partners King’s Legacy in the $2 million Group 1 Caulfield Guineas (1600m) on October 10.

King’s Legacy, who finished a two-length third behind Ole Kirk in the Group 1 Golden Rose on Saturday, is a $9 chance in the latest Caulfield Guineas market that has Mounga the $5 favourite.

With COVID-19 impacting international travel, bookings for other Aidan O’Brien runners during the spring carnival in Melbourne have been finalised. 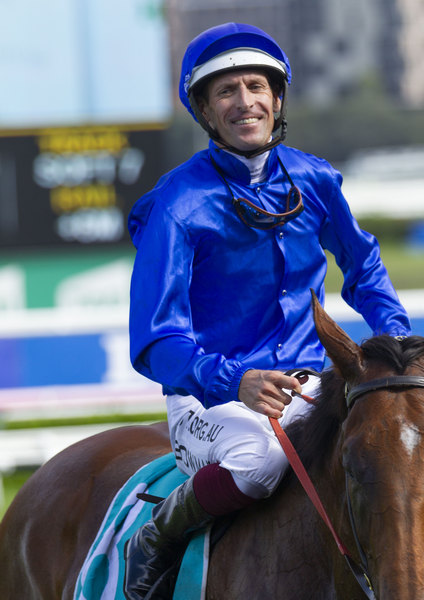