Bitcoin backers could be onto a winner

Pitting a filly against seasoned mares isn’t Gerald Ryan’s ideal scenario but he is optimistic Bitcoin Baby has the quality to rise to the challenge. The three-year-old will resume in Saturday’s Furphy Handicap (1200m) having been off the scene since her midfield finish in the Listed Gosford Guineas in December.

Bitcoin Baby was given a short break after the Guineas but when she returned to the stable, Ryan didn’t feel she was where she needed to be. He sent her back out and is much happier with her this time around.

“She went out for a short spell, came back and I wasn’t really happy with her so we turned her out again,” he said. “She has trialled well and worked well.

“She’s a lot stronger and I’m happy with the way she is going.”

Bitcoin Baby is a first-up winner and she has drawn well in barrier three. She will be partnered by leading apprentice Tyler Schiller, who has been in superb form with six winners from his past 11 rides, highlighted by last weekend’s Group 3 Dark Jewel Classic aboard Bring The Ransom and a treble at Hawkesbury on Thursday.

Schiller has another handy book at Rosehill including the Matt Smith-trained Pappalino in the Listed Lord Mayor’s Cup (2000m). 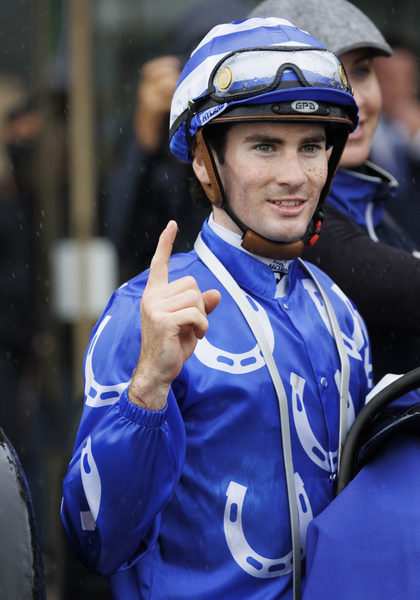