Big Parade has landed the most significant win of his career and convinced trainer Mark Newnham he is a more complete racehorse with his $500,000 Group 3 Sydney Stakes (1200m) victory at Randwick on Saturday.

At times unreliable earlier in his career, Big Parade has been a different horse since being gelded and with three wins from four starts this preparation, Newnham is looking to the future with renewed confidence.

"He's got a bit more to his armoury now than he had before," Newnham said.

"Just being a gelding for the whole preparation, he's doing everything consistently better. He parades better, his work's more consistent, his moods are more consistent.

"That's a pretty exciting win on a big day.

"He got challenged and he had plenty of work to do but he has turned into a really good, genuine horse." 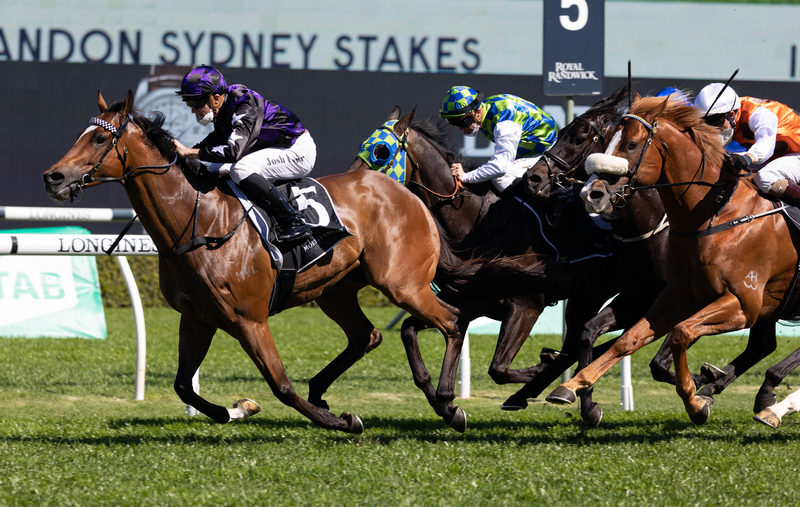 The winner of the Sydney Stakes has often attracted Everest attention 12 months later and Newnham doesn't doubt Big Parade has the scope to continue to work through the sprinting ranks.

"He's developed a good deal of consistency now, he goes in all types of ground and he can run time.

"He has turned into a really tough, genuine, topline horse."

Newnham confirmed Big Parade was likely to have his next start in the Classique Legend Stakes (1300m) at Rosehill in two weeks where he will race for a $750,000 bonus.

"I'll probably go to that Classique Legend because there's a huge bonus on offer there," Newnham said.

"He's shown at his last couple of starts that he's not just a leader, so I'm sure that will help him run a little bit further and a 1300 at Rosehill is a pretty soft 1300."

What the beaten jockeys said

Kerrin McEvoy (Standout): “Really good run. He’s popped out and run well. The winner was just off and gone.”

Nash Rawiller (Chat): “Very honest run that. They sprinted home and made it very difficult for us.”

Sam Clipperton (Rocketing By): “He was disappointing.”

Tommy Berry (Wheelhouse): “He was warming up nice late. He’s in for a good prep.”

Alysha Collett (Flat Heaven): “There will be improvement.”