Tommy Berry will reunite with Nettoyer in the $1.2 million Q22 but in a sliding doors moment, he could easily have found himself partnering rising star and odds-on favourite Zaaki.

Berry has a close association with Zaaki’s trainer Annabel Neasham, delivering her first Group 1 win aboard Mo’unga in the Rosehill Guineas. 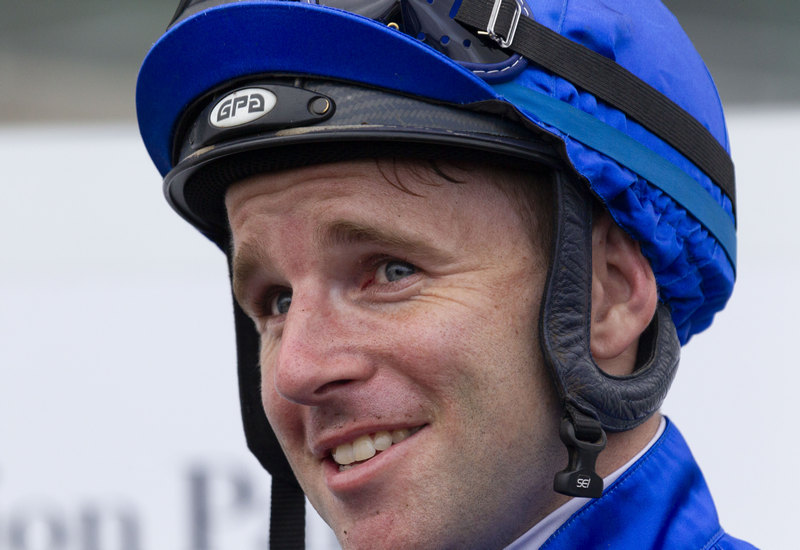 Neasham offered him the ride on Zaaki in the JRA Plate in the autumn but ever loyal to the Hawkes stable, Berry turned it down to stick with Zeyrek, leaving fierce rival James McDonald to jump aboard Zaaki and stay there.

“I actually had the opportunity to ride Zaaki the start after the Doncaster, but I chose to stick with one of Hawkes’, Zeyrek,” Berry said. “James [McDonald] got on him and he’s obviously got the association now.

“It’s only my bad judgement why I’m not on him now. I might get the opportunity later on — if he goes up against Verry Elleegant at some point, James is going to have to make a decision, so we’ll see which one he makes.”

Zaaki remained a prohibitive $1.50 favourite on Friday with Nettoyer, who will be retired to stud for the upcoming breeding season, at $21.

She backs up from a solid fourth to Nudge at Eagle Farm last weekend and Berry’s only other ride on the mare yielded a Group 1 win in the Queen Of The Turf Stakes during the Sydney autumn.

Berry isn’t sure if the firm track conditions and 2200m journey will be a perfect recipe for Nettoyer on Saturday, but says the fact connections are running her is positive.

“There are a lot of question marks there with her, but she could have easily been retired after her last start. So she has obviously pleased at home for her to push on to one more run,” Berry said.

The Q22 is a revamped version of what was formerly the P J O’Shea Stakes and is anticipated to become one of the flagship races of Brisbane’s winter carnival.