With all the hype surrounding star Japanese mare Lys Gracieux (JPN) heading into next week's Group 1 Cox Plate (2040m) at The Valley, has compatriot Kluger (JPN) slipped under the radar?

Leading Sydney rider Tommy Berry was reunited with the entire on Wednesday morning at The Valley and was full of praise for the Queen Elizabeth runner-up.

"I was anxious to get back on him because I had a pretty big opinion of him after the autumn," Berry explained.

"I've only ridden him twice and he is already one of my favorites."

Berry partnered Kluger in two autumn features, culminating in a length-and-a-half defeat behind Winx on the final day of The Championships in Sydney.

"When you come and ride these nice horses you hope they come back as good as they did last time and when he got off the float, I thought we are in for a treat," Berry added.

"Looking at him in his fitness, in his coat and demeanour, he is much more switched on than he was last time around and he gave me a pretty good feel.

"He is going much better than last time.

"The Valley isn't an easy track to get around, but he swapped onto the right leg when he had to and got around the corner very easily and his last 600 metres was very impressive.

"His trackwork rider said before I got on him that he loves Australia he seems to thrive when he gets here."

Kluger's record suggests he prospers under Australian conditions and with a guaranteed start in the October 26 weight-for-age feature, Berry's only concern is with Tuesday morning's barrier draw.

"I'm not too worried about anything bar getting a nice barrier and giving him a good run," he said.

"When he ran in both the Queen Elizabeth and Doncaster, he had a good alley, where I could put him into a nice spot.

"I think drawing a good barrier for any horse in the Cox Plate is paramount especially coming into that first corner." 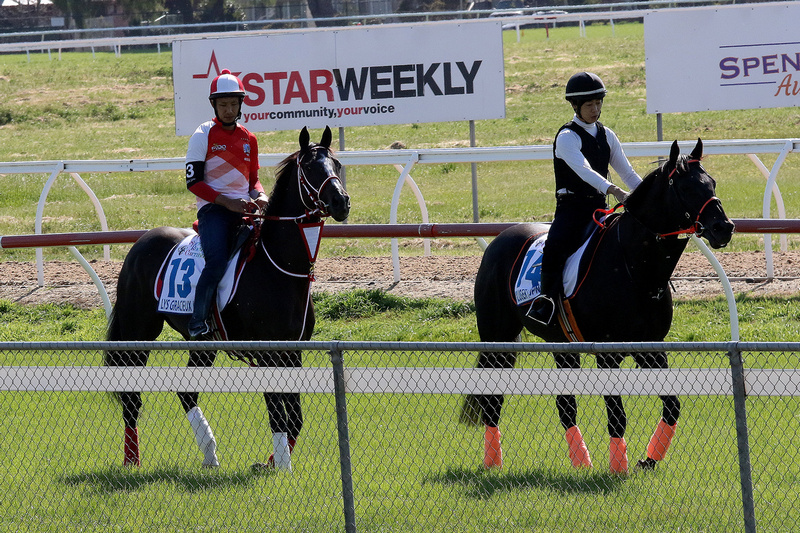