Athiri heads to The Nivison after Randwick win

Godolphin’s Athiri heads back to back type after her easy win under Rachel King at Randwick on Saturday when taking the $125,000, Quincy Seltzer Bm88 Handicap (1200m) with trainer James Cummings now targeting the Group 3 The Nivison (1200m).

The four-year-old Lonhro mare was third up into her latest campaign with the two earlier runs not working out, particularly the last when she was blocked for clear running over 1100m at Randwick on September 5th.

While it was desperate for punters as they watched Athiri under James McDonald going no-where, Cummings described the run in the end as a trial. As unwanted as that might have been on the day the result was a push button win on Saturday.

Three runners missed the start, including Bound To Win who was left lengths away from the departing field along with Grand Piano and Valentino Rossa. Up front Partners and apprentice Brock Ryan took off running slick sectionals and the rest where strung out for some 20L as they went across the top with Athiri (52kg) and King biding their time in fourth.

King closed towards the 300m and smoothly took over before the 200m as Partners folded and the mare went away for an uncontested 2 3/4L win in a new class record time of 1.08.22. 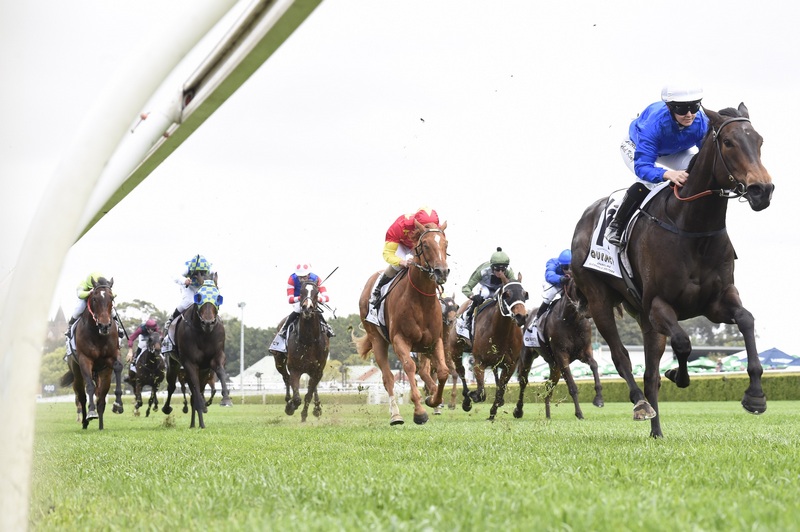 “She was unlucky both times and she arrived her with stored energy and a drop in the weights. The mission is to win a stakes race,” said Cummings.

Cummings paid tribute to King and her work with the stable.

“She works with the team and is a great help,” he said.

Athiri, out of the Redoute’s Choice mare Retsina, is Group and listed placed and she was fourth at two in the 2019 Group 1 Blue Diamond Stakes at Caulfield won by Godolphin’s Lyre. However this was her second win from 14 starts, but her five placings and her Blue Diamond fourth have earned stakes of $362,050.