The Australian Turf Club has joined tributes from across Australian racing and the wider community following the passing of Mr Bob Ingham AO.

Mr Ingham was a popular and successful thoroughbred owner and breeder, along with his brother Jack, racing many champions in their iconic all cerise colours including Octagonal and Lonhro.

Along with those two people’s favourites the Ingham family owned and co-owned winners of all of Sydney’s feature Group 1 races, including the Queen Elizabeth Stakes, Golden Slipper, Doncaster Handicap, Sydney Cup, Tancred Stakes and Australian Derby amongst many others.

Mr Ingham’s son John has previously served as a Vice-Chair of the Australian Jockey Club and his daughter Debbie Kepitis has also owned and co-owned many horses including Australia’s greatest ever horse in Winx.

Bob Ingham was made a Life Member of the Sydney Turf Club in 1996 and later the Australian Turf Club.

Australian Turf Club Chief Executive Jamie Barkley extended the Club’s condolences to all of Mr Ingham’s family, including children Lyn and Robby along with John and Debbie.

“Bob Ingham will forever be a giant of racing and leaves a wonderful legacy in many ways,” Mr Barkley said.

“We especially pass on condolences to each of his children and the extended families.

“The Australian Turf Club is grateful for the enormous contribution Bob Ingham made to our racing, and also acknowledge his enormous spirit and generosity as a visionary of the Ingham Institute for Applied Medical Research in Liverpool.” 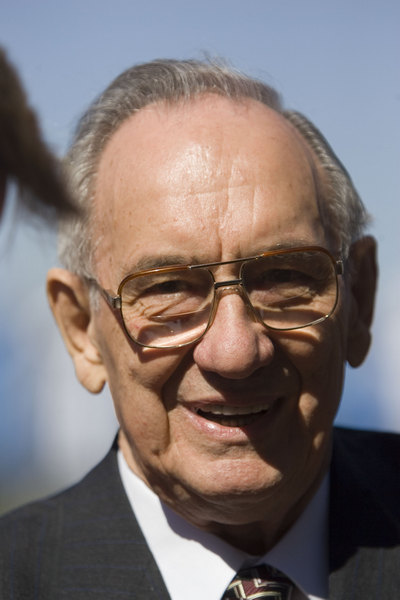