The Australian Turf Club joins the national racing industry at Rosehill Gardens this Saturday in paying tribute to the latest inductees to the Australian Racing Hall Of Fame.

As part of Saturday’s feature card at Rosehill Gardens, three races will be named in honour of the latest inductees:

The Australian Turf Club next month also hosts the third running of the Bob Charley AO Stakes at Royal Randwick in honour of the leading Sydney racing administrator and former AJC Chairman.

In February each year the ATC runs the Group 2 Guy Walter Stakes – run on the same day as the Chipping Norton Stakes, a race won four times by the trainer’s champion Tie The Knot.

The Club also named a race in honour of jockey Darby McCarthy this year following his passing with further plans to ensure his memory is acknowledged each year on a raceday.

Racing returns to Rosehill Gardens this Saturday with the Australian Turf Club hosting the traditional second day of the Scone Cup Carnival meeting. 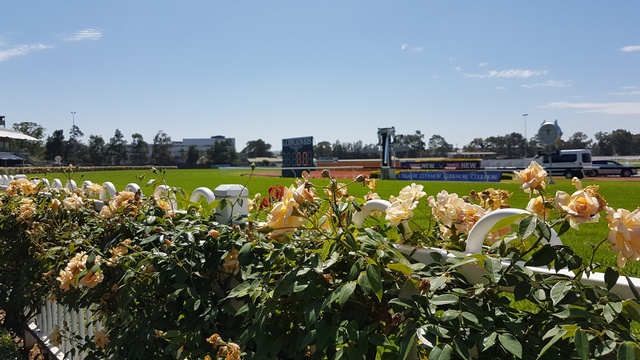