Anders steps up with metro win at Rosehill

The Maher and Eustace stable continued their fine two-year-old season with Anders going against the trend of a late wagering drift to step up well to a metropolitan win in the $100,000, Darley 2YO Handicap (1100m) at Rosehill on Saturday.

Anders, who came into the race off a 6 3/4L win at Wyong over 1100m on May 14th, opened on Saturday at $2.30 with TAB fixed odds and went out to start at $2.90. However, the Not A Single Doubt colt under James McDonald was on his game plan from the outset.

After slightly missing the start from barrier six McDonald pushed the colt up to tack onto the back of the early leader Proud Mia and apprentice Louise Day as they went across the top. From that position McDonald was ready to send Anders (58kg) forward and once he had done so they were leading from the 300m.

Anders showed a fine turn of foot in the Heavy 8 track and with his white blaze, typical of his sire, showing out he was off and gone to the line.

Godolphin’s Andermatt (Snitzel) (56.5kg) chased under Hugh Bowman giving away 2L at the 100m and that was crucial. Under Bowman’s instruction the colt finally lengthened nicely and closed on Anders, however it was too late and the margin was 3/4L at the line. 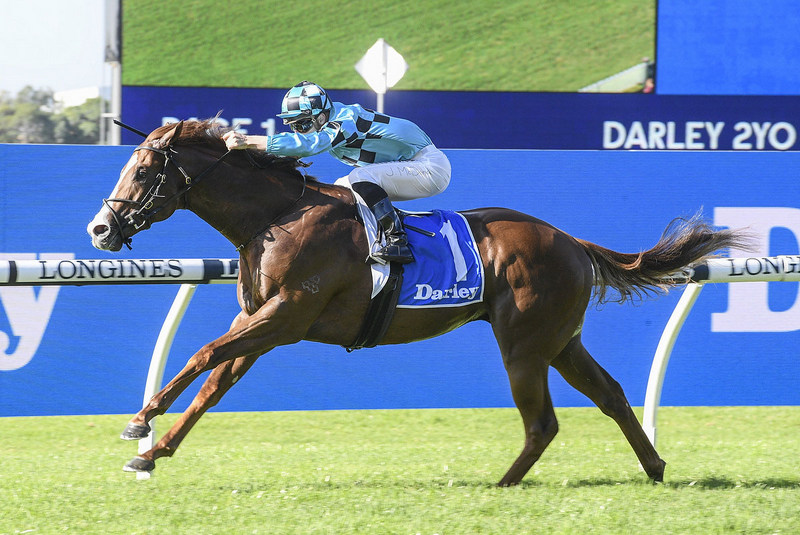 “He looked like he relaxed better today, I was a bit worried about the other horse who was closing and it was good to see him tough it out all the way to the line,” said Annabel Neesham, Sydney manager for the stable.

“I am glad we kept him at the 1100m, he is a very fast horse, so were we go from here I do not know, but I would say he will hopefully target some nice spring races.

“The races are very strong at the moment, there is a lot of class around, so we will see how he comes through and  look towards the spring,” she said.

“He was out on his feet, but in saying that we had run along at a good clip and he was exposed a long way from him. He did well to kick on like he did,” said McDonald.

“He was a little bit slow, I had make him do it, but he relaxed really well throughout the run and that held him in good steed for the last 100m. But I thought there was good opposition today and probably the two that cleared out are better than winter two-year-old’s.” 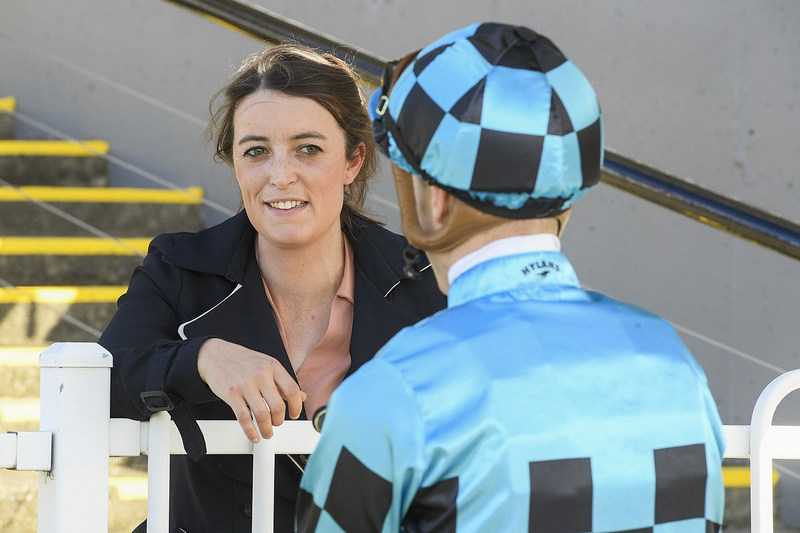