And Beyond bids to keep winning streak going

The one regret co-trainer Tanya Hanson has with And Beyond is being unable to get to Caulfield to watch the gelding attempt to keep his unbeaten record intact.

And Beyond will be chasing his seventh consecutive win when he lines-up in the $75,000, MRC Member Linda Leo Handicap (1400m) on Saturday.

Prepared at Longford in Tasmania by Ken and Tanya Hanson, And Beyond has won five races in his home state along with a midweeker at Sandown.

COVID has stopped Hanson from coming to Melbourne, with a 14-day quarantine stay required on returning home. For that reason And Beyond will be sent to Rachael Cunningham at Pakenham.

“It’s tough not being able to come across, and I was umming and ahhing about doing it,” Hanson said.

“It’s the way it is unfortunately, but you can’t not send him over. You have to take the opportunities when you can.”

And Beyond defeated dual city winner Curran on his only previous trip to the mainland and was given a break following that run.

He has returned to claim two victories at Devonport on the synthetic track and will be lining up on wet ground on Saturday, although two previous wins have been on Soft 5 tracks.

Hanson does not see track conditions posing a problem.

“He keeps raising the bar everytime we put him up there, but it’s going to be a test for him,” Hanson said.

“He has to travel over and he’s up against the big boys at Caulfield, but I don’t think the ground will be any problem, whether it’s soft or heavy.

“We’ve got Lachie Neindorf on, so we’ve got a claim and all going well, he should be competitive. 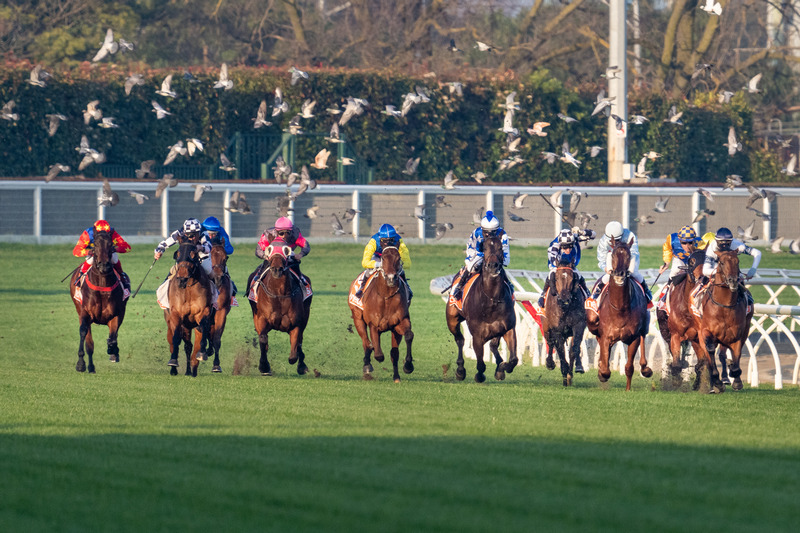