Godolphin’s dual Group 1 winner Anamoe has opened as the $1.75 with TAB for the $200,000, Group 2 WFA XXXX Expressway Stakes (1200m) at Rosehill on Saturday as the Street Boss three-year-old colt resumes after his successful spring campaign.

Anamoe won the Group 2 Run To The Rose over 1200m on September 11th and placed second in the Group 1 Golden Rose over 1400m on the 26th. He then went to Melbourne to win the Group 1 Caulfield Guineas over 1600m at Caulfield on October 9th before his epic, narrow, second to State Of Rest (IRE) in the Group 1 WS Cox Plate over 2040m at The Valley on the 23rd.

He heads into Saturday’s opening assignment after a fourth in the trial over 900m at Rosehill on January 17th.James McDonald rides with barrier three.

The Ryan and Alexiou trained Standout is next in the market at $7.00. The five-year-old Exceed And Exel entire won the 2020 running of the Expressway Stakes. Kerrin McEvoy rides with barrier one.

The Freedman trained Group 1 winner Forbidden Love is on the third line of the market at $7.50. The mare has barrier six.

The track is rated a Good 4 on Wednesday with the rail to be out 6m for the entire circuit.

Rosehill’s weather into the weekend is for partly cloudy days with 28c on Thursday and 31c on Friday. Saturday’s forecast is similar with 20c to 31c. 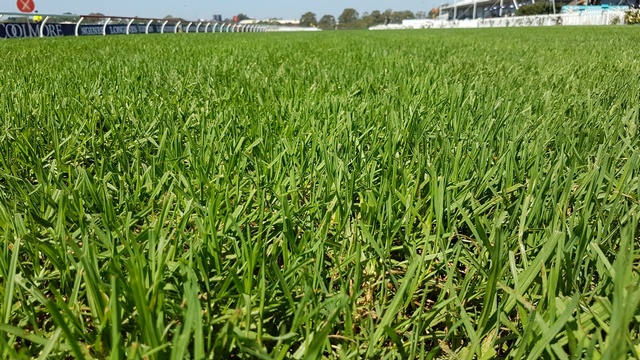 The track rated a Good 4 on Wednesday, picture ThoroughbredNEWS