Damian Lane navigated the shortest way home aboard the daughter of Fastnet Rock, who settled in the box seat before establishing a run to the inside of race leader Czarson at the 400m. 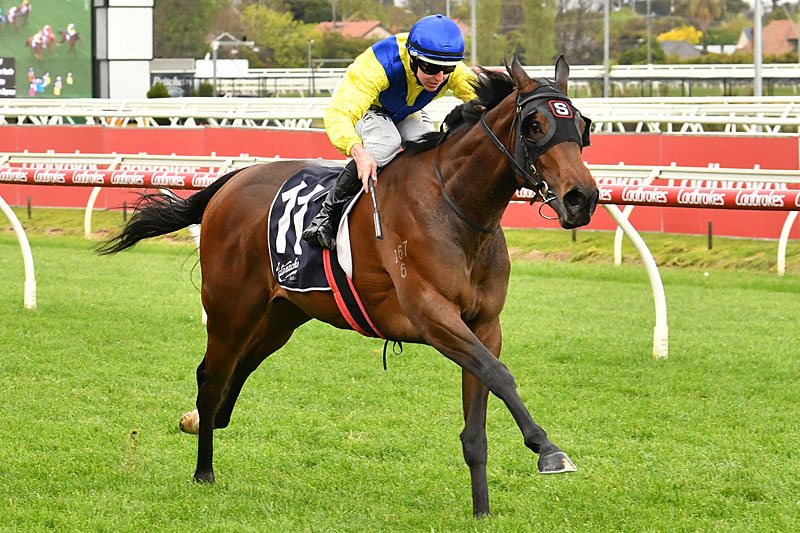 Anaheed had pinched a gap on her rivals by the 200m and was kept going to the line by Lane to lead home an all-female trifecta, with Adelaide visitor Li'l Kontra and Jason Warren's Brooklyn Hustle in the minor money.

Connections of all three fillies are now eligible for a $500,000 bonus if any of them can win the Group 1 Coolmore Stud Stakes (1200m).

Stable representative Andrew Angelone said a decision would be made by Peter and Paul Snowden as to whether Anaheed - now a three-time Stakes winner with multiple Group 2 wins in Sydney - tackled the Group 1 sprint at Flemington.

The win continued a fruitful week for Lane, who won the G2 Herbert Power Stakes on Saturday and will ride well-fancied Japanese raiders Mer De Glace (Caulfield Cup) and Lys Gracieux (Cox Plate) in feature races over the next 10 days.