An illustrious career will come to an end for Alizee in Saturday’s G1 Queen of the Turf Stakes at Randwick – and hopes are high that she can make a winning farewell.

One of the best of her era and a star of the local Godolphin stable, Alizee comes to her final start fit and ready, although her trainer acknowledges several of the mares engaged are in similar condition. But none has built a record to match that of Alizee’s 10 wins, three G1s and more than $3 million in prize money.

A daughter of Champion sprinter Sepoy, Alizee is out of the great producer Essaouira, a winner on the track and a broodmare who also produced the G1-winning sprinter and Darley stallion Astern and the city winners Marrakesh, Mogador and Tassort. It is a family of winners that traces to Triscay, a winner of 15 races, five of them at G1.

“She’s been a remarkable mare” said Cummings as he prepared Alizee for her final appearance.

“It was a privilege every time I put a saddle on that big, broad back. She lacked nothing and whatever she had, it came in large doses.”

“She’s won at least one race in every preparation since she turned three, and she’s beaten a lot of very good horses along the way, including in this campaign in the Apollo where she beat Dreamforce and Happy Clapper.”

“She had a setback that caused her to miss the spring of 2018. Who knows what her record would look like but for that.”

Alizee ended her autumn campaign that year with victory in the G1 Queen of the Turf, returning the following summer to win her next three starts, including the G1 Futurity Stakes.

The win of her current preparation came in the G2 Apollo Stakes at Randwick in February and her latest effort for fifth behind Dreamforce in the G1 Canterbury Stakes entitles her to consideration on Saturday.

Alizee is accompanied in the Queen of the Turf by Pohutukawa who is expected to benefit from blinkers going back on and a return to Randwick. “There is a case to be made for Pohutukawa in what is a target race for her.” said James Cummings. 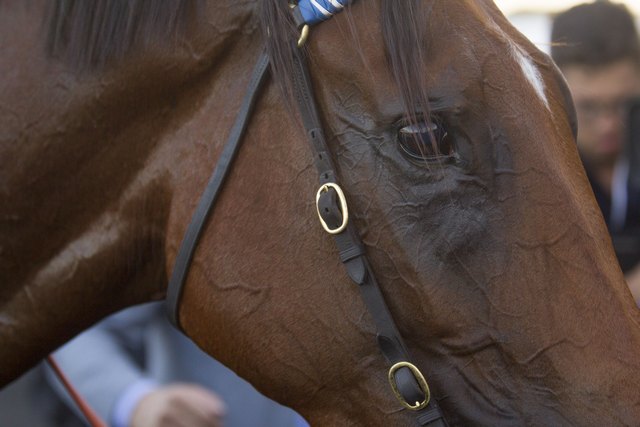