Alabama Express to race on

Alabama Express is unlikely to join the likes of Brutal and Exceedance as a new-season stallion, with the co-owner of the terrific trio declaring the Orr Stakes winner still has a fine racing future.

Alabama Express was laid low by a virus that curtailed his autumn campaign, but part-owner Rupert Legh said it was intended for the son of Redoute's Choice to race again this spring.

Alabama Express beat the older horses to win the Group 1 C.F. Orr Stakes in February at just his seventh start but shortly after his eighth run, when he was last in the Australian Guineas, his future was in doubt after he became ill.

"He had a pretty bad virus and he was at Werribee (Animal Hospital) for about 10 days," Legh explained.

"He's now up at Yulong up at their stud at Nagambie and we got a photograph of him the other day and if ever there was stallion in the making, it's him. He's got the looks and the temperament."

The racing days are almost certainly over for last spring's Coolmore Stud Stakes winner Exceedance, who has been unplaced in three autumn runs - the most recent of which was last Saturday when ninth in the T.J. Smith Stakes.

"Yeah, we didn't see the best of him," Legh lamented. "We all know how good Exceedance was. He was an exciting horse. We were hoping he'd continue on to his four-year-old campaign. but it is not to be.

"That decision is to be made by Peter Orton (Vinery Stud) as to what his future will be, but it is more than likely he will be retired and unlikely he'll keep racing."

Exceedance's pending retirement has come on the heels of that of Legh's 2019 Doncaster Handicap winner Brutal.

"But that's off as well so we had to make a commercial decision and we had a good chat with (part-owner) Henry Field (Newgate Farm) the other evening and we made the decision that it's best to retire him now and that's an absolute tragedy as Henry said he's never seen the horse look better.

"But we had to make that commercial decision otherwise we could have lost another 12 months before he got into the breeding barn." 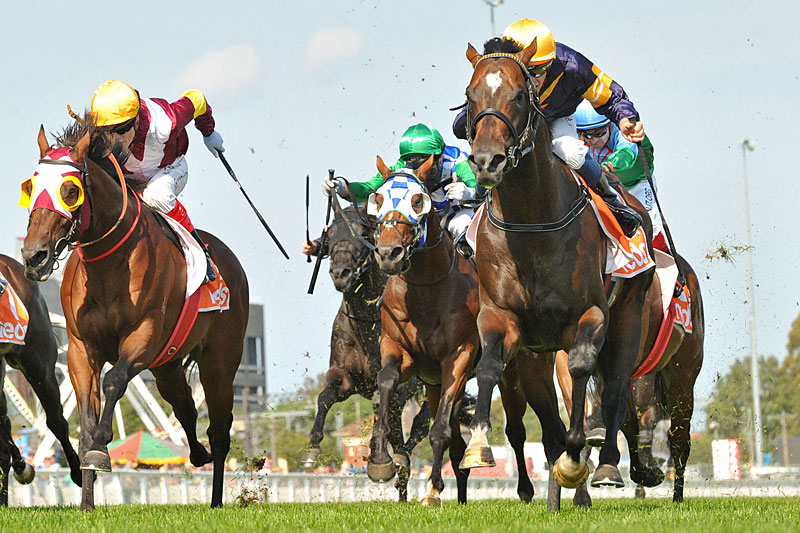