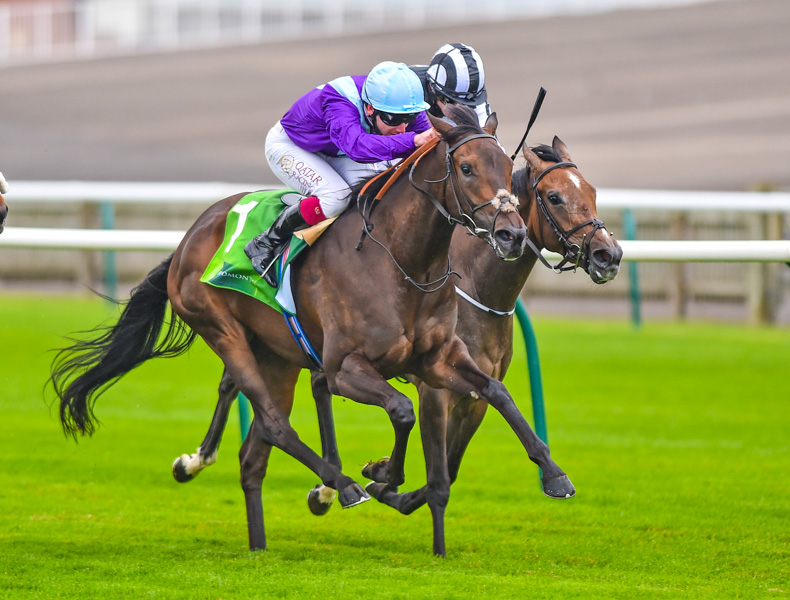 Murphy was being overly harsh on himself, given it was only three months ago he gave his most longstanding supporter Classic glory with Friday's Newmarket winner Kameko in the Qipco 2,000 Guineas.

Balding, however, had never previously secured top-flight honours for Smith, whose most recent Group 1 success with a Kingsclere horse came when Lochangel landed the 1998 Nunthorpe Stakes for Balding's father Ian.

Like the wonderful Lochsong before her, Lochangel was a sprinting machine, but although Alcohol Free showed plenty of six-furlong dash to land the Juddmonte Cheveley Park Stakes, she is seen by her trainer as a genuine candidate for next year's Qipco 1,000 Guineas, for which she is short as 16-1 but can be backed at 33-1 with William Hill.

She earned that price by making much of the running to defeat Ireland's Lowther Stakes winner Miss Amulet by half a length. 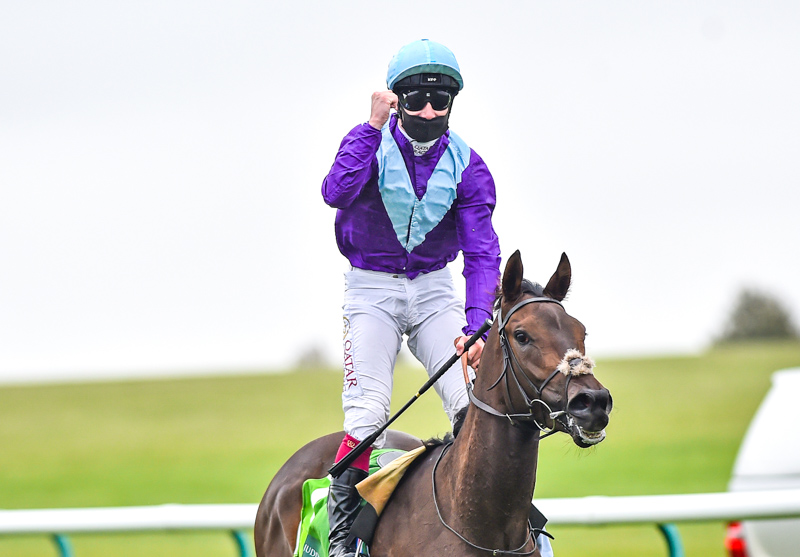 "She's a super filly," said Murphy. "She's a Group 1 winner now and certainly fits into the 1,000 Guineas category as she hits the line well and also relaxes. Andrew has done a top job with her because he's had to carefully manage her training regime. She's very generous at home and he's kept a lid on her.

"I don't win enough Group 1s for Andrew and he's supplied me with two this year. Hopefully we can continue to add to the tally."

Alcohol Free was well backed from 6-1 into 7-2 just before the off, her backers not put off by the fact she was moving into the highest grade off the back of a Group 3 second last time out.

"We had the option to run in the Rockfel but Jeff was always very keen to go for the Group 1 – and he was dead right," said Balding. "He has been with us for a long time and has been a big supporter, so it's great to get him a Group 1 winner."

With that Group 1 in the bank, Murphy is now looking for more – and with Balding's boxes boasting a wealth of talent, they will surely come.