Achiever lives up to his name with Randwick win

Achiever lived up to his name with his maiden win in the $100,000, Castelvecchio @ Arrowfield Handicap (1400m) for two-year-old’s at Randwick on Saturday with his previous four starts leading up to what became, in the end, an easy step up for the Pride Of Dubai colt.

The Chris Waller trained colt, with 56kg under Brenton Avdulla, came into the race off a third to the progressive Peltzer and Overlord over 1300m on the same course on May 23rd. The market was not convinced with Achiever starting the day at $8.00 with TAB before starting at $7.00, behind the last start winner Acrophobic at $2.90.

Acrophobic, with top-weight of 58kg under James McDonald, led the field into the main straight with Achiever back in fourth. McDonald seemed to have his colt well poised to expand on their 1L lead at the 400m, however it all changed rapidly.

With 250m to run Acrophobic had stopped and out in the middle of the track Achiever and Avdulla arrived to take up the lead. The further they went the further they left the rest behind and after Avdulla had checked the infield broadcast screen to his right, it was a cruise to the line and a winning margin of 3 1/4L.

Street Dancer (Pride Of Dubai) (55.5kg) and Jason Collett came through for second, also down the middle of the track with the rail out 9m to give the sire a quinella. Pyrmont (Ad Valorem) (carried 54kg) and apprentice Jean Van Overmeire were third, the margin 1/2L. 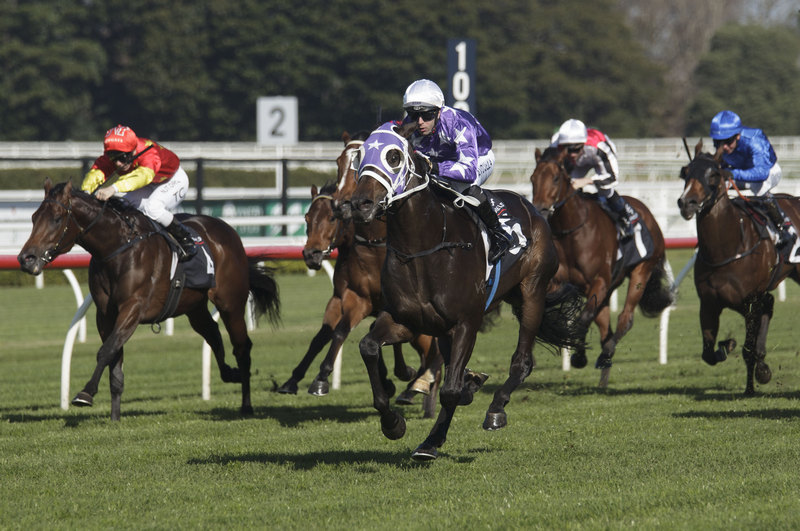 Achiever and Brenton Avdulla leave the rest behind, picture Sportpix.com.au

Acrophobic faded out to last with McDonald reporting to Racing NSW stewards’ that the colt was not suited to the track and a post-race veterinary examination revealed the colt to be displaying cardiac arrhythmia. The O’Shea stable said the colt will be spelled.

“He has been around the mark and with the big confidence in him that he had that solid Peltzer form so I just rode him quietly. I was surprised how well he was going to the corner, once he got out he lengthened well and won with a bit of authority,” said Avdulla who also welcomed a metropolitan winner after a long run without one.

It was, though, Avdulla’s 53rd metropolitan winner for the season to-date and he is in sixth on the Sydney premiership. Avdulla made to a double with Princess Cordelia in the TAB Highway Handicap.

“He is a horse who has certainly shown us a bit and today he certainly put it together,” said Waller.

The trainer, marking Sydney metropolitan winner number 121.5, said that Achiever would be aimed the 2000m of the Group 1 Spring Champion Stakes at Randwick on October 10th. 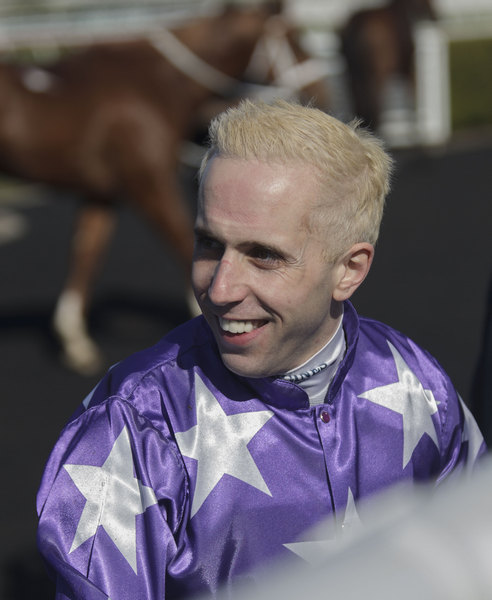