The major two-year-old races are all but finished, with only the Queensland Winter Carnival juveniles to feature, but that did not stop Rosehill trainer Gerald Ryan from producing Skyclad to demonstrate his ability in the $85,000, William Hill Supporting Sporting Chance Handicap (1100m) on Saturday. 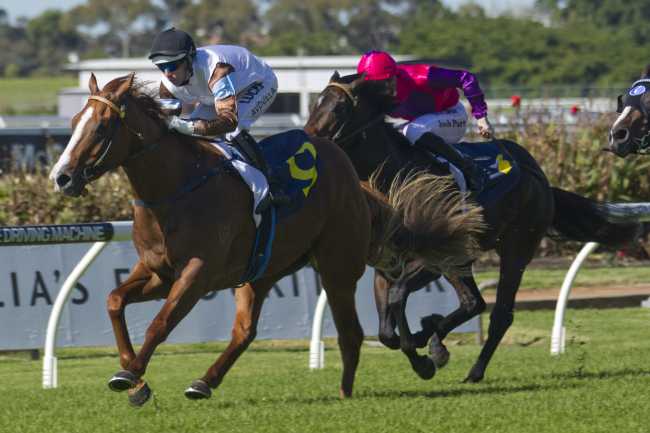 Racing on his home track again, after he debuted for a third over 1100m at Rosehill back on December 6th, the Snitzel colt showed considerable natural ability under Brenton Avdulla.

Lock The Doors and Jeff Penza came out of the barriers well from barrier 10, but Avdulla was out in swifter fashion on Skyclad from barrier 13 and they crossed without trouble within 200m.

From that point Skyclad was not headed with Avdulla sending him to a 2L lead at the top of the straight and the rest were hard pressed to chase.

Avdulla had Skyclad (56kg) four out from the rails, and with 200m to go the colt wandered slightly in the wide open spaces, but Avdulla kept him together nicely and they went to the line with 1L to spare.

“He spelled very well up and we had ideas of getting him ready to go to Brisbane, but we probably ran out a little bit of time, so he will only have one more run for education and we will put him away for the spring.

“I reckon he has good ability. He has always shown good ability from the start, the owners bred him and retained him.

“I trained his grand-mother when I was in Melbourne. He is a good-natured horse and he just does everything right and works well when you want him to. He has being serving it up to some of the open class horses,” he said. 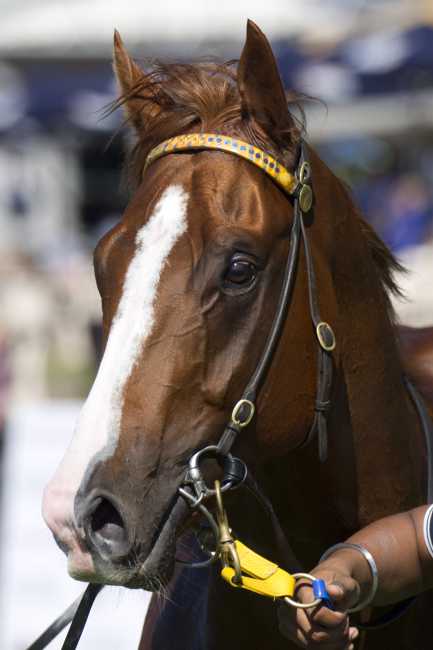 Avdulla’s win continued his recent good form including a treble at Gosford on Thursday. He is currently fifth equal with Tye Angland with 34 Sydney winners for the season to-date.

Skyclad, out of the Strategic mare Loulou, is a home-bred for Steve and Kim Dyer and with his third on debut and win he has earned stakes of $77,100.