Australian investment in French racing to increase with new syndicate

The now massive involvement of northern hemisphere bred horses in Australian racing has brought a familiarity of the type and style of their breeding that has become second nature on Australasian racetracks.

The nominations for the listed Paramatta Cup (1900m) declared on Monday for racing at Rosehill on Saturday is a case in point with six of the 11 nominations bred in the northern hemisphere. Not surprisingly five of those are from the Rosehill stables of Chris Waller, who with a select team of advisers, pioneered the bulk purchase of tried horses from the UK to successfully race in Sydney.

This combined with international broadcasting of racing from France and the UK has given the lead to an opportunity for Australians to invest in the other direction through a syndicate dedicated to racing horses in France under the care of Alain de Royer Dupre.

Alain de Royer Dupre is well known in Australia as the trainer of Melbourne Cup winner Americain (USA) and as the main trainer for His Highness The Aga Khan since 1984.

The syndicate will operate under the banner of the ARQANA Racing Club with the involvement of Americain also evident with French bloodstock agent Laurent Benoît from the Broadhurst Agency to be responsible for buying the syndicate horses.

Benoît founded Broadhurst Agency in 1999 and he has developed a strong knowledge of the Australian market. Involved in Americain’s adventure, Benoit also bought Puissance de Lune who has since had a very successful career in Australia. He has also bought several yearlings in France on behalf of Australian owners.

The link between the two hemispheres will be provided in France by the ARQANA Racing Club team, which takes on the role of syndicate manager and in Australia by two representatives, Damon Gabbedy and Su-Ann Khaw.

Gabbedy through his Belmont Bloodstock has been the ARQANA representative since 2009. Su-Ann Khaw is a media consultant and is also a co-owner and racing manager for several Group 1 winners.

Khaw, well-known to ThoroughbredNEWS readers, has developed an industry social media platform that is widely read throughout the world and she is the first international media consultant for Japan’s Northern Farm.

The syndicate will follow that pattern of previous syndicates set up in France with typically 40 shares for six horses with full details of the ARQANA Racing Club site - arqanaracingclub.com. Click on the Union Jack for the English version of the site. 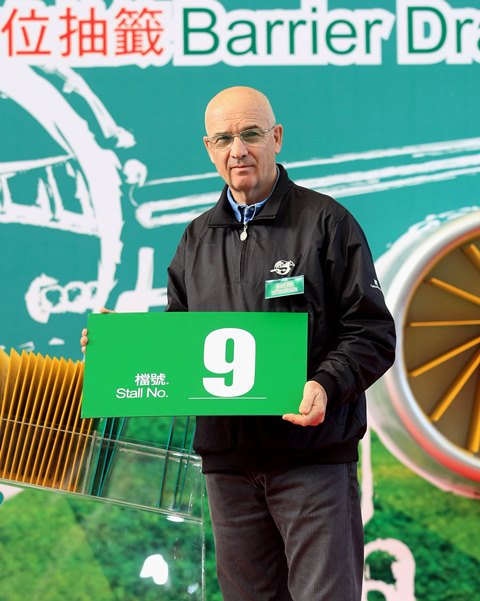