Co-trainer Dave Eustace said he felt Group 3 Blue Diamond Preview winner A Beautiful Night had been underrated before Saturday's race at Caulfield and, it seems, after the race as well.

As has been the case with the Previews over the past few seasons, the fillies ran marginally quicker times than the colts did in their division on Saturday, but you could be mistaken for thinking the opposite as bookmakers reacted to the wins of A Beautiful Night and the colt Hanseatic.

Hanseatic firmed immediately from $8 to $3.40 favourite with BetEasy for next month's $1.5 million Blue Diamond Stakes after his impressive charge to the line in the colts division, where he ran 57.48 seconds for the 1000-metre trip.

Just 40 minutes later, A Beautiful Night showed great speed to run her rivals ragged and that showed up in the times where she ran 57.27s. But the filly's Blue Diamond Stakes price remained the same as before she ran - at $15. 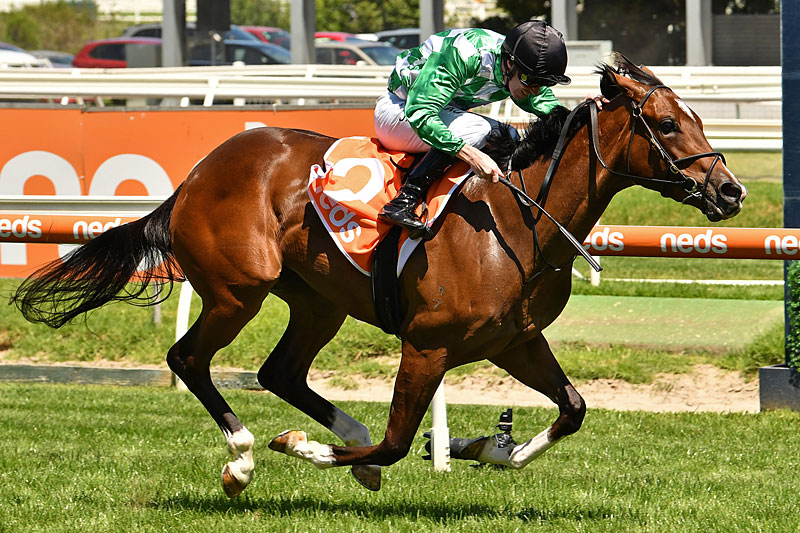 "We were quite confident going in today actually as we thought she'd been underestimated a little bit," Eustace said of the last-start Flemington winner.

"She jumped very well - we sort of wanted to be midfield and come with a nice sweeping run but Johnny took the initiative after she pinged the lids and he rated her beautifully out in front and she did the rest.

"She handles her racing remarkably well but there's actually not a lot of her.

"She's a reasonably tall filly but she's narrow enough. She doesn't smack you in the face with her looks, but she can run and that's the main thing."

A Beautiful Night ($13) was tiring a little late but held on to beat the luckless favourite Fresh ($3.60), with A Beautiful Night's stablemate Unstoppabelle ($21) in third place.

Fresh caught the eye of punters with BetEasy installing her as the second favourite for the Blue Diamond at $9, firming from $13.

Maher and Eustace have now won 12 juvenile races this season already, including a win in the Magic Millions Classic with Away Game. 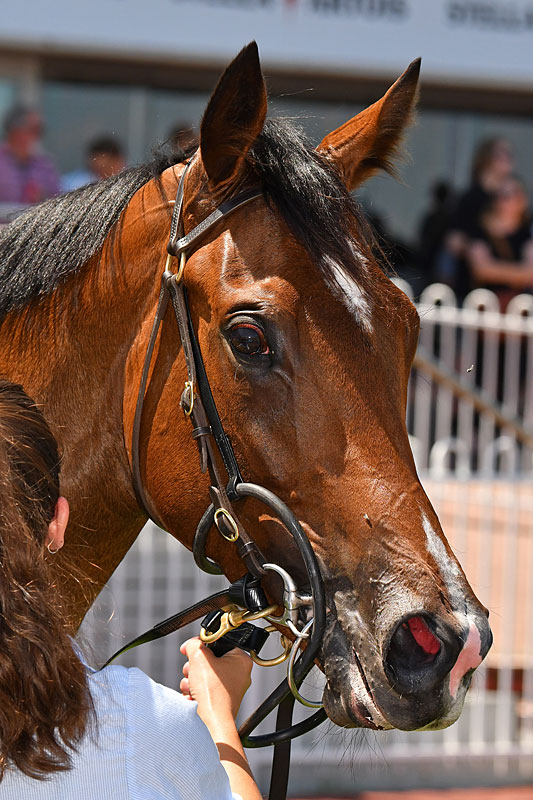