The well-backed Lashes under Jason Collett gave her supporters an arm chair ride to collect on Saturday when taking the $125,000, Lou Cox Bm 78 Handicap (1100m) at Rosehill.

Backed from $1.95 into $1.80 the Matthew Smith trained I Am Invincible four-year-old mare, carrying 59kg, was making it two wins in succession from her first two runs of her new campaign. The opening salvo was on the Kensington track at Randwick over 1100m on a Good 4 track with 55.5kg under Collett and she followed that up on Saturday on the Heavy 8 with aplomb.

Collett went for the inside running of the track as the leader Echo Gem and Tim Clark went to the middle.  By the 200m the mare was leading and then going away for a 2L winning margin.

Echo Gem (Squamosa) (56.5kg) and Clark kept second with Switched (All Too Hard) (55kg) and Christian Reith third, the margin a long neck. 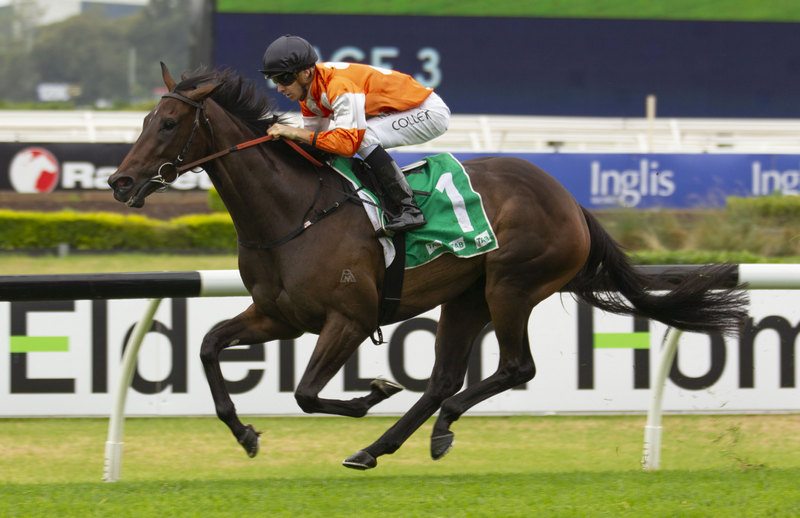 Lashes has faced the starter only nine times with a hoof issue requiring time away. Smith said that it was decided to allow Lashes time off to allow the hoof to grow back without the use of filler and with all feet operational the patience of connections have been well rewarded.

“That was a very good win, she carried the weight today with 59kg. She is definitely not a big mare by any means. I felt it when I asked her to quicken and it just took her a few strides  to pick up. But I was pretty happy there at the finish where she had put a couple of lengths on them,” said Collett.

Collett said that heading into stakes company was ‘the logical move’.

“It was a bit ballsy going up the rails, but the track is in good nick and he made the right decision and it has been a long time since I have seen them get up the fence here on a Heavy 8. It was a good win today,” said Smith.

“She has the ability and she will be nice and forward in condition when those mare’s races come around so we might have a bit of a fitness edge on the others.” 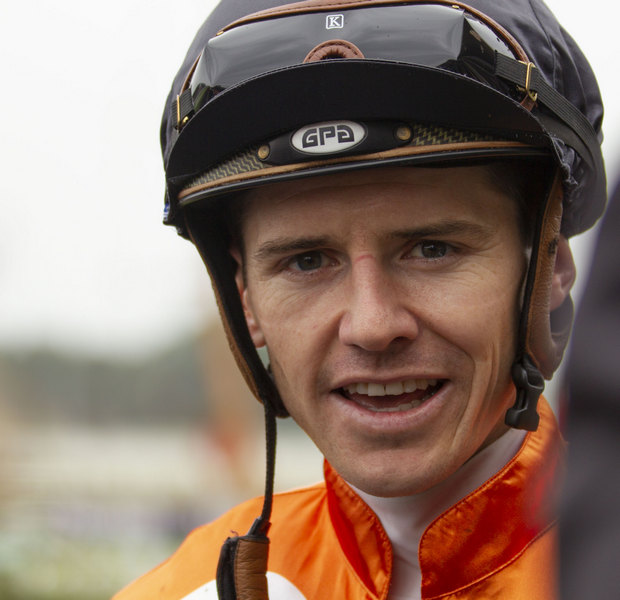