Speaking from Pakenham after watching several of his unraced two-year-olds trial, Freedman - who has also won juvenile races with fillies Supreme Idea and Award Winner so far this season - said it was hard to look past the Stakes-winning colt.

The son of Street Boss was a dominant winner of the Listed Merson Cooper Stakes at his only start and his trainer confirmed that he could return to the races as early as next Saturday's Listed Blue Diamond Preview (1000m).

"At this stage it's probably still Hanseatic," Freedman said of the top seed among his juvenile ranks.

"He was impressive when he won and he's had a good spell since then.

"He's back in work and he's nearly ready to run so at this stage he's the most likely.

"He'll be nominated for Saturday week (Blue Diamond Preview), whether we run or not I'll make that call closer to the race.

"If he doesn't run there he'll definitely run in the second one (Prelude) and then onto the Blue Diamond."

Freedman confirmed that Caulfield Guineas hero Super Seth would resume in the Group 3 Manfred Stakes (1200m) while VRC Derby winner Warning, who will trial at Mornington on Wednesday, was also close to returning.

Warning could have several runs in Melbourne before campaigning in Sydney ahead of the Group 1 ATC Derby.

BetEasy have Hanseatic on the third line of Blue Diamond betting at $12, with Lindsay Park's Aryaaf and the Maher/Eustace-trained Muntaseera sharing favouritisim at $9. 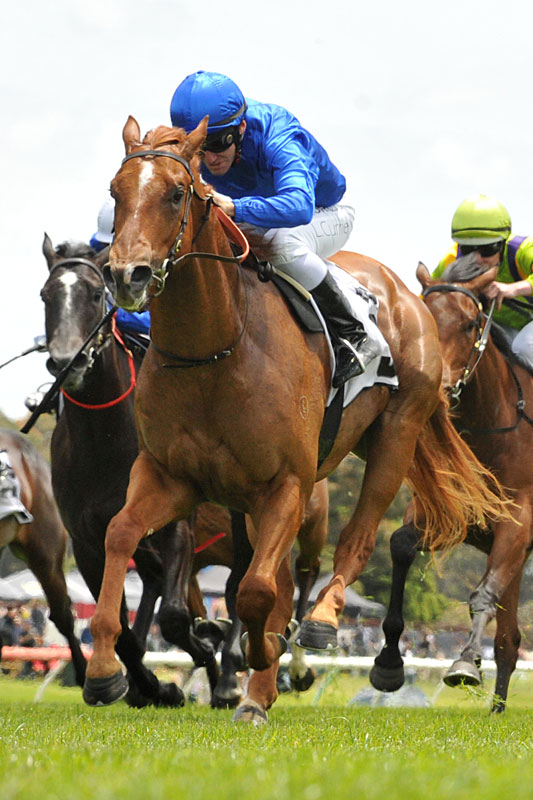