Enfleurage and Clark lead all the way

A lethal combination of Godolphin’s three-year-old fit filly Enfleurage, a light weight of 54kg and Tim Clark’s clock ticking off quick sectionals produced the winner of the $125,000, Jack Ashman Bm72 Handicap (1300m) at Rosehill on Saturday.

Enfleurage, by Exceed And Excel out of the Viscount mare Neroli, also has inherited her dam’s wet track ability with Neroli a Group 1 winner of the 2009 Queen Of The Turf Stakes over 1500m at Rosehill on a Heavy 10, defeating Hot Danish.

Darren Beadman rode Neroli in that race and he was at Rosehill as part of the Godolphin team on Saturday to record Clark’s opinion of Enfleurage.

Enfleurage was racing for the fourth time of this campaign with two wins to start with and a third last time out over 1100m on the Kensington track on January 4th won by Lashes who had won earlier on Saturday’s programme. 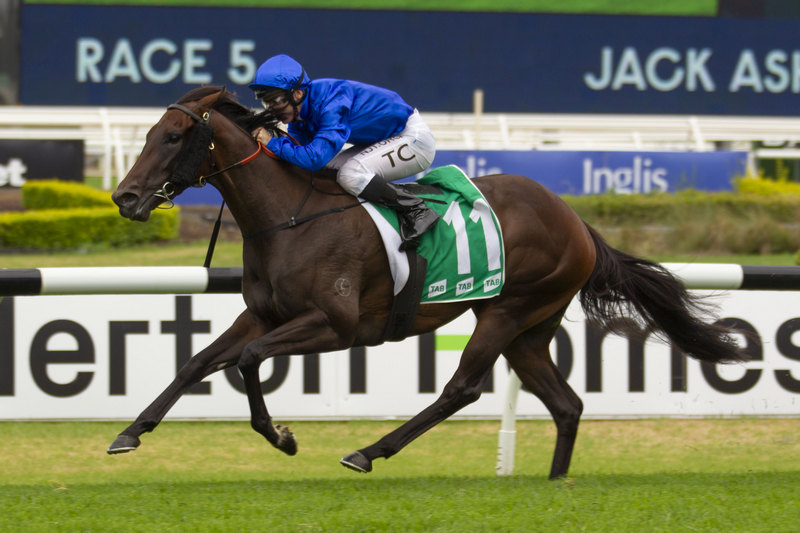 Clark took the filly to the front and that was were they stayed. In the run home the $3.00 favourite Big Parade (Deep Field) and Jason Collett tried hard to bridge the gap to the filly in front, but with 4.5kg more to carry than the leader and Clark’s time piece over the early sectionals keeping the field at bay the task was too hard.

“We tried to control the race and make the favourite really work to chase us with the 4.5kg difference. If he was able to do that then he was too good, but we felt that was our best chance of winning,” said Clark.

“She seems very honest , she kept giving for me the whole way down the straight so it was a pleasing effort.”

“She is a gutsy filly and she has responder to us putting her through her grades,” said trainer James Cummings.

“She is a quick filly, she had the Lashes form and she came out of the right race which was a fast early race so we thought she would have the speed to be able to do that. The filly is going the right way and Exceed And Excel is on fire this season, it is great to see her coming through the grades so strongly.

“I think baby steps are still the order of the day, but I would not be surprised if she cannot get to fringe black type sooner or later,” he said.

Enfleurage’s four wins and third placing from six starts have earned stakes of $150,715.

Clark repeated the plan with the Waterhouse and Bott trained Embracer in the Bill Waterhouse Bm85 Handicap (1100m). Embracer was up to Clark’s task of a smart early speed to have all the field chasing at the top of the main straight and then keeping going to the line.

Embracer, a four-year-old Sebring entire, has raced four times for this campaign with the excellent outcome of three wins and a second. 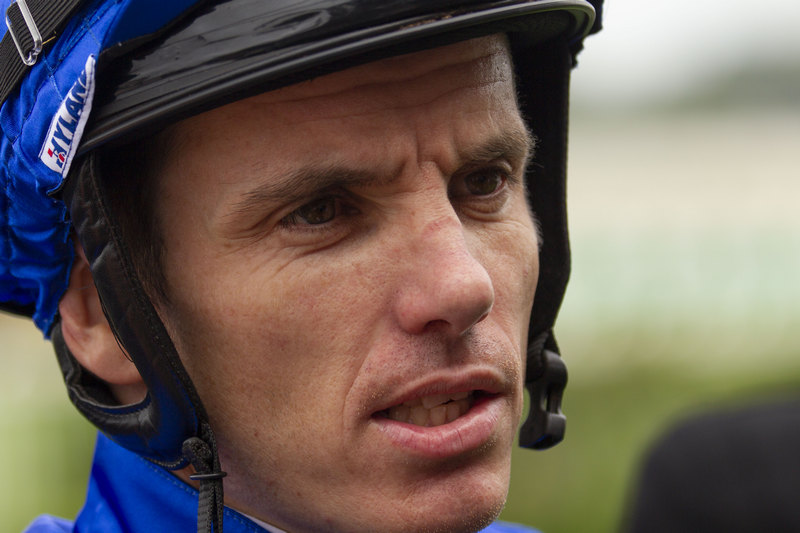