Doubles for Waller and Avdulla

Chris Waller and Brenton Avdulla had successful doubles at Randwick on Saturday with Waller winning with Haut Brion Her and Avdulla with Excellent Proposal and the two combining with the versatile Wu Gok in the $125,000, Eremein Handicap (2000m). 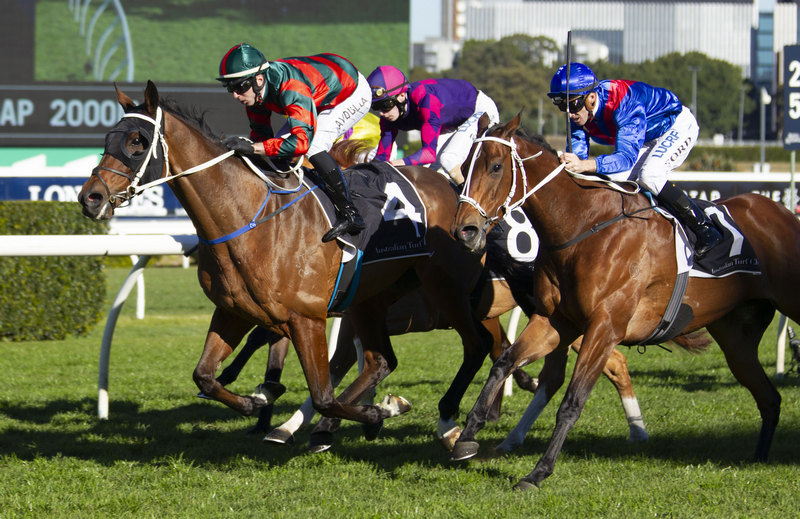 It was a Waller quinella as well in the Eremein with Wu Gok (53.5kg) a neck ahead of stablemate Dagny (NZ) (52.5kg) and Jay Ford. A head way was White Boots (carried 50.5kg) and apprentice Robbie Dolan.

Waller paid tribute to Wu Gok, a rising six-year-old gelding by Sebring out of the Redoute’s Choice mare Lipari, who has come back from a tendon issue. He has raced 12 times this year for four wins and four placings and stakes earnings now of $394,345.

Furthermore, last time out he won over 1800m on a Heavy 9 track at Randwick on July 6th and he returned to the same track on  the Soft 6 rating on this week for another win.

Avdulla used the good pace in the race injected by Dylan’s Romance (53kg) and Tim Clark to overrun the leaders at the 100m and then keep the challengers at bay.

“Up in grade and down in weight today, he probably did not want it as dry as this, but he is going well. I had a perfect run and I was able to get a beautiful cart into the race and to his credit he knuckle down late and got the job done,” said Avdulla.

“He has done a good job, he has recovered from a tendon injury and won a few races so that is great,” said Waller who was clocking up Sydney win number 170 for the season.

Wu Gok is raced  by the Hermitage Syndicate managed by Oliver Koolman, the same team behind the now retired The Autumn Sun. 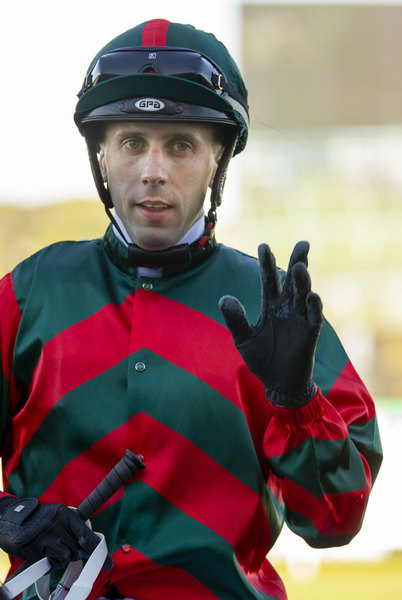