Randwick’s feature on Saturday is the $150,000, listed Carrington Stakes (1400m) with 21 nominations received on Monday with a field capacity of 16 plus four emergencies.

The in-form stable of John O’Shea have nominated last start winner Southern Lad after the five-year-old Ocean Park gelding won the Benchmark 94 at Randwick over 1200m on January 11th with 55.5kg under Tom Marquand.

The win was Southern Lad’s fifth from 17 starts and with six placings he has rewarded connections with stakes of just short of $300,000 at $293,110. The 1400m on Saturday would be the first time he has tried the trip.

The Maher and Eustace stable, fresh off their impressive juvenile winner Cellsabeel at Rosehill on Saturday, have nominated Yulong January who has fashioned a solid record of four wins in succession with seven wins overall. The last was at Flemington on New Year’s Day in a Handicap over 1400m with 56kg under Jye McNeil.

The stable have also nominated the Snitzel colt Mount Fuji who was a narrow second in a 900m trial at Randwick on January 14th.

Overall there were 135 nominations for the nine race programme.

The track is currently rated a Soft 6 after 48.8mm of rain in the last seven days with the rail to be in the True position for the entire circuit.

Sydney’s weather leaves the smoke haze and rain behind this week with sunny days forecast from Tuesday through Thursday with temperatures of 31c, 29c and 37c respectively. Friday’s forecast is for a partly cloudy day with 29c and Saturday is similar with 21c – 27c 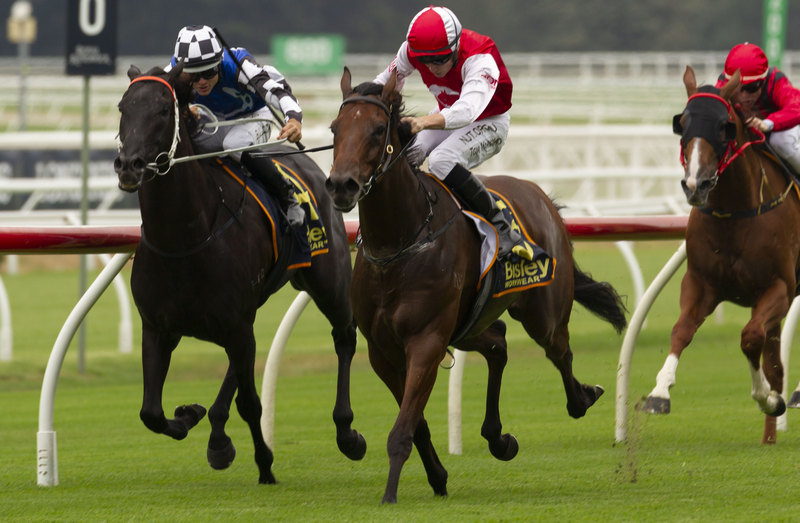