The grey former Irish horse Mawaany Machine led throughout to edge out the favourite Pacodali in the fifth event with three-year-old sprint-bred filly Tysonic clinching the double 40 minutes later.

Mawaany Machine began his racing in Ireland but initially struggled on his arrival at Waller’s Rosehill yards before he was sent down to Flemington. 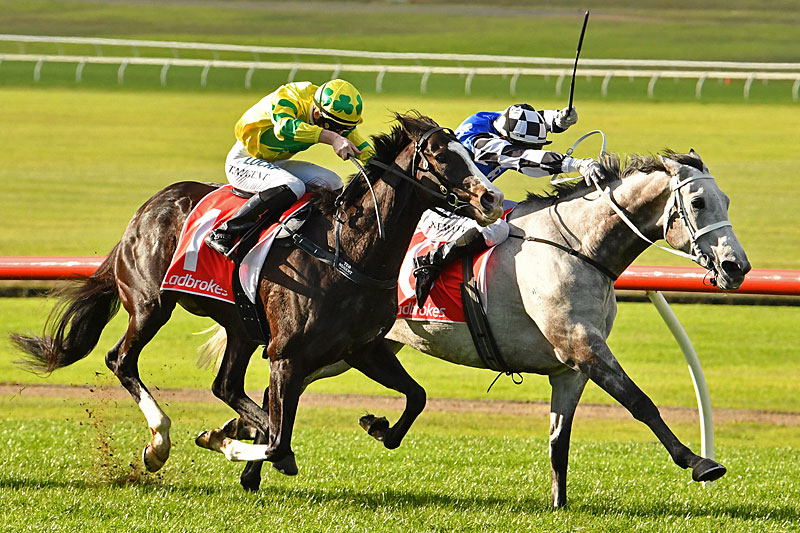 "He’s settled in nicely down here, as was Chris’s goal, and he showed at his last start (Flemington) when he hit the line well that he was going in the right direction," stable foreman Jo Taylor said.

Taylor said the grey galloper has won at 2400 metres in Ireland and so would be suited as the distances rise and would at least be a spring country cups contender.

Starting at $19, Mawaany Machine held a short half head margin over Pacodali ($2.15) with Beau Balmain ($4.20) fading on his run for third, two lengths away.

As for Tysonic, Taylor explained the spring was certainly on her agenda.

"She certainly done her job now for this preparation," she said. 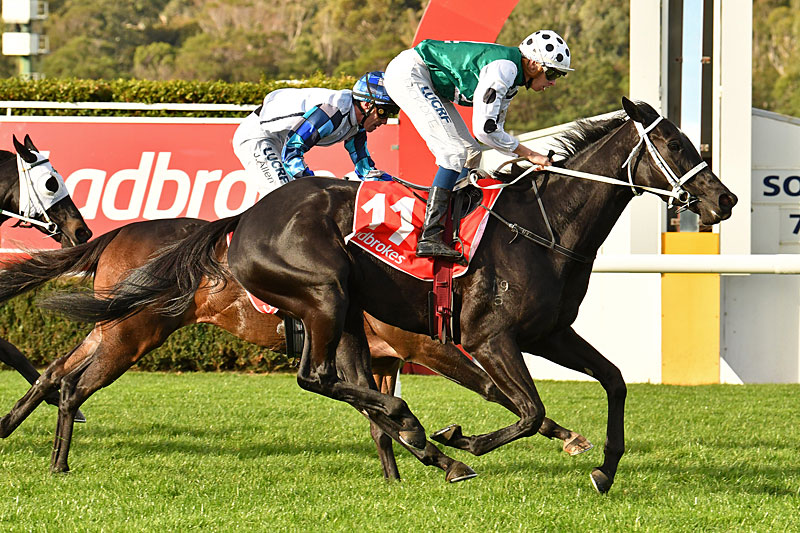 She explained Tysonic might have hit the headlines earlier but for a setback in her campaign.

"She was headed to the Oaks in Adelaide but because her preparation was interrupted in the early stages where she didn’t get that early win we’d hoped, so she ended up getting balloted out of the Oaks.

"She certainly had the early form to suggest she could be a spring horse.

"It was great to see her get the confidence today. She certainly turned around the racing pattern today from where she came to run on as strongly as she did and come over the top of them.

"For that for me is a horse racing with confidence."

Tysonic drifted to $7 by race time before proving too strong on the line for El Vincitore ($31) and the $3.10 favourite Dogmatic.