Damien Oliver rode the final three winners on the program at Sandown on Saturday, which included two imports for trainer Mike Moroney that could be going places.

Mr Marathon Man (GB) is a former French horse and dead-ringer for his sire So You Think and he certainly showed some of his father’s class when a late-closing winner of the 1600-metre Back Yourself Handicap.

Moroney said Mr Marathon Man, who was purchased out of a sale for 300,000 pounds, carried quite a reputation from Europe and that he was certain the horse could measure up in the spring. 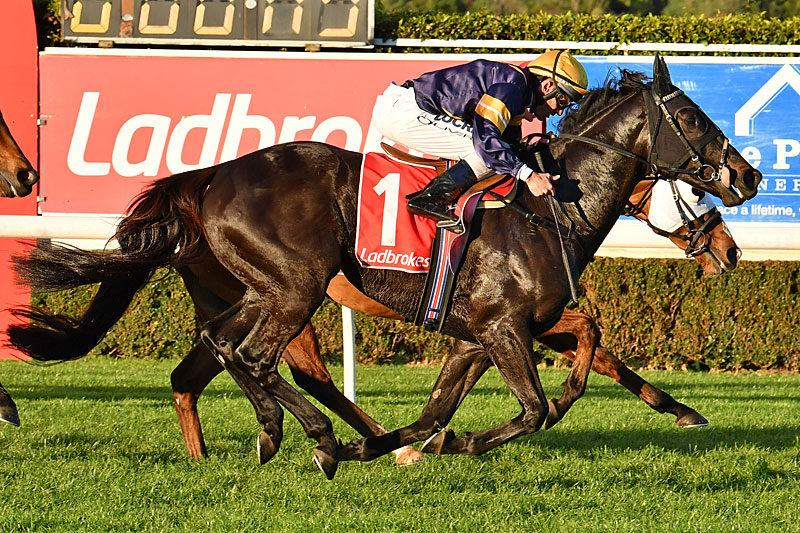 "We are going to tread through the winter lightly and space his races and try to make it to the spring carnival.

"We took a risk here with the 60.5kg as most people claim but Ollie (Damien Oliver) is worth his weight in gold doing this.

Mr Marathon Man was allowed to find his feet early but he got busy late as the $11 chance swept home late to top out the $3.20 favourite Waging War with The Statesman ($21) in third place.

"That‘s the way he’s been racing in France – is getting back," Moroney said.

"We’ve been trying to do that because he does try to get on with it." 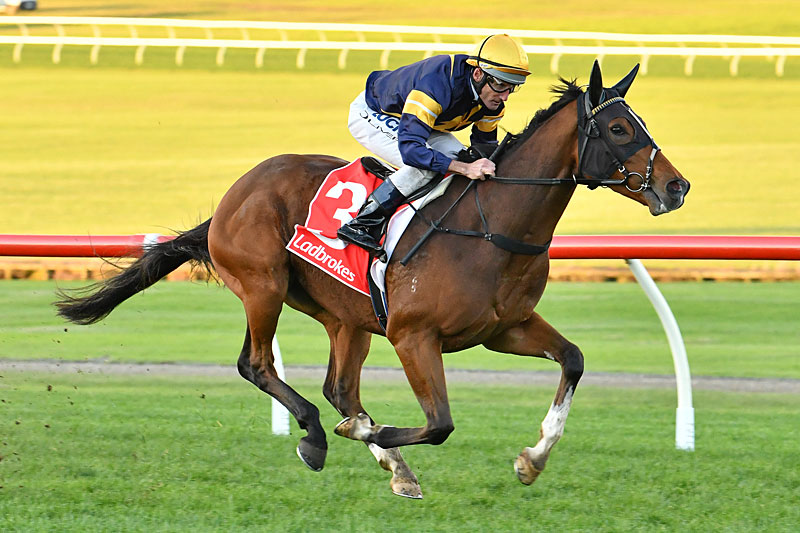 Just 40 minutes later and Moroney was again celebrating a win after former English horse Buffalo River ran away with the final event.

Well backed to start the $1.95 favourite after winning on his Australian debut at Ballarat, Buffalo River enjoyed a three and a half length margin on the line over Asgard Massif ($3.50) with a further three lengths to Our Campana ($9) in third place.

Moroney said the win has made him think twice about the horse.

"I’ll just have to go back to the drawing board to work it out because he impressed me today," he said.

"He came out of really strong form races over there."

Oliver too was taken with the win: "He’s tough, he’s strong and he stays on," he said. "It was soft in the end." 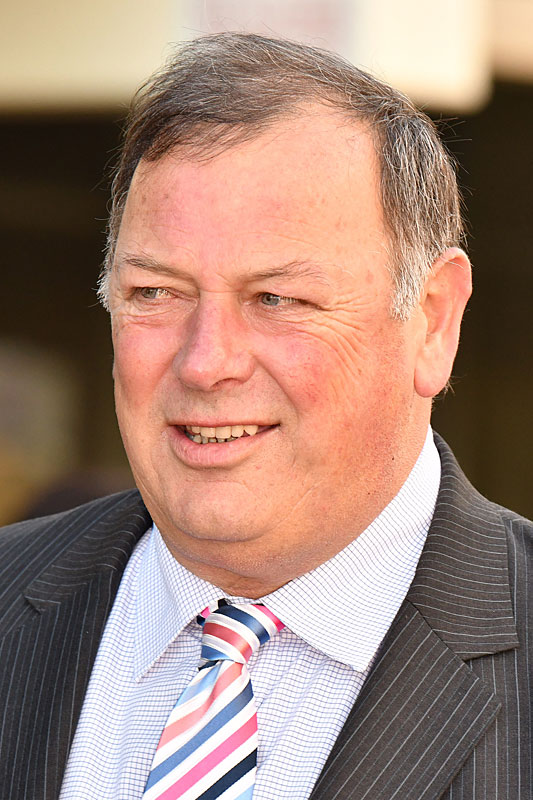