McEvoy moves up another rung

Tony McEvoy continues to tick off the achievements for the season after Shrouded In Mist landed the prize in the second race for fillies and mares over 1600 metres at Sandown Lakeside on Saturday.

Shrouded In MIst’s victory took McEvoy’s season total to 38 wins in Melbourne with only the banned Darren Weir (93) and David Hayes’ Lindsay Park stable at Euroa (59) ahead of him. He moved ahead of Ciaron Maher and Dave Eustace (37) and James Cummings (26).

It has been a season of highs for McEvoy also as he has managed to train six Group 1 winners with the triple earned by his magic filly Sunlight his clear standout performer. 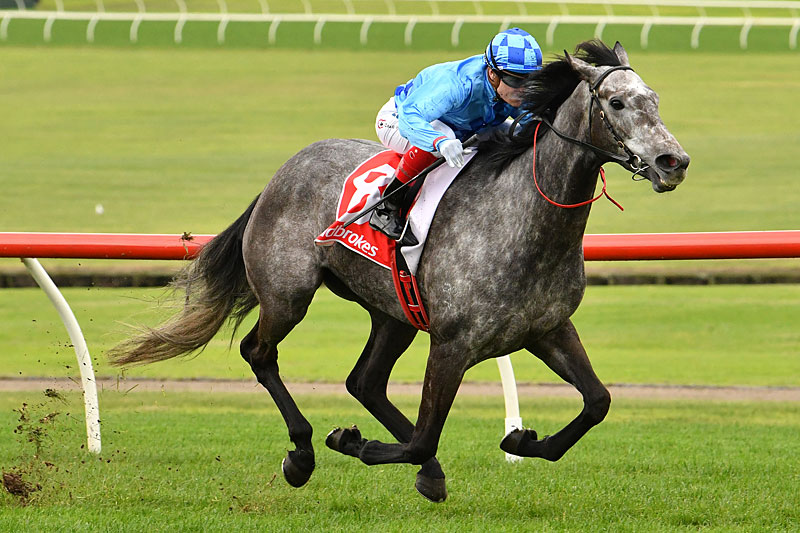 Shrouded In Mist will never get to match Sunlight’s record but she can rise to black type in the right conditions, according to race jockey Craig Williams, who rode his 71st Melbourne winner for the season to extend his lead over Damien Oliver (55).

After settling midfield and wide with cover, Shrouded In Mist ($6) came the widest on the home turn before racing away late to win by two and a half lengths from Pria Eclipse ($10) with a length a three quarters to Global Sanction ($5), who gained third in front of the $2.60 favourite Silent Roar.

McEvoy’s Melbourne foreman Michael Shepherdson explained Shrouded In Mist had responded to being sent over a few hurdles two mornings this week in her build-up to Saturday.

‘’It just keeps her interested and switched-on and I don’t think she’s ever raced better,’’ he said.